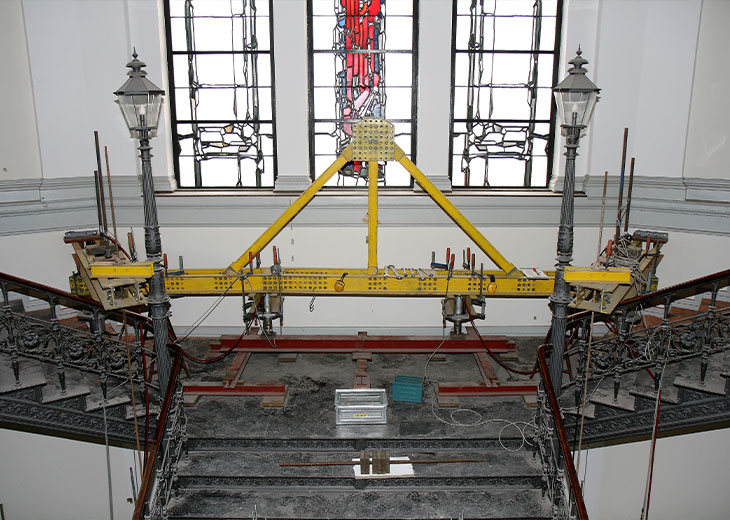 The Mining Directorate in Saarbrücken, Germany, has been built in the late 19th century. It is located nearby main station and city centre so that today the change of utilisation was obvious. In order to convert the building to a shopping mall the load carrying capacity of all structures must been proven for the increased live loads. Unfortunately the analytical approach failed for the historic main staircase under monument protection made of cast iron. By assessing experimentally the existing load carrying safety using load tests, the allowed live loads have been identified. The load tests included the experimental safety evaluation of

This project has shown that modern load and measurement devices can be used to investigate the existing load carrying capacity not only of masonry and concrete structures but also of a cast iron staircase under monument protection after an analytic calculation has failed. We met the challenge to transfer the requirements of the German guideline “Load Test of Concrete Structures” to a structure made of cast iron. The successful execution demonstrates that the guideline can be adapted for load tests of other materials besides concrete. The staircase remains maintained and can be used for modern utilization (p = 5.0 kN/m²). However, to succeed it’s necessary that all decision-makers (client, structural engineer, monument conservator, inspection engineer) are able to communicate and collaborate. 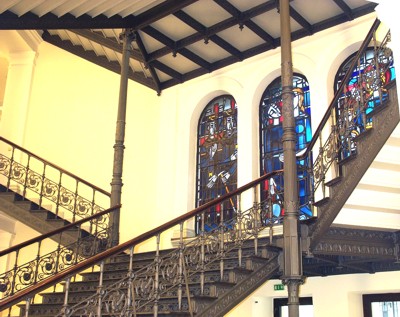 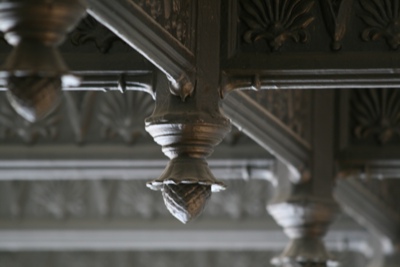 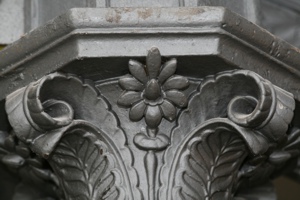 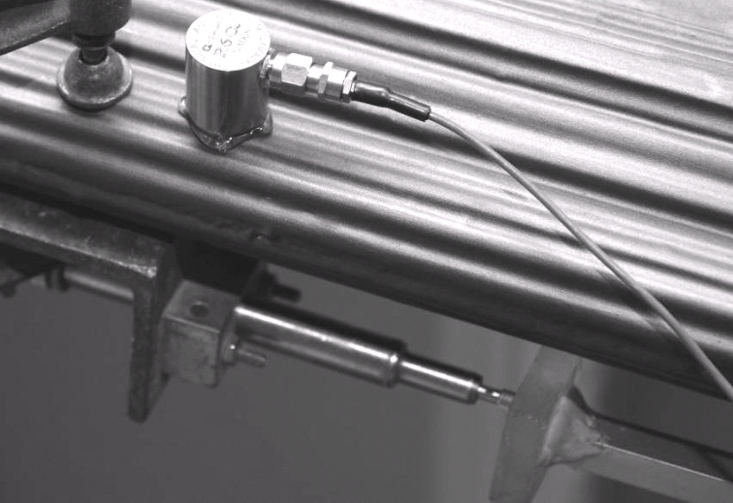